My SaaS side-project got acquired

I was 25 years old, and have just finished a long iOS contracting deal. It was my time to start a startup. My main skill was iOS programming, and I’ve already had a few apps in the App Store. I knew that I’m good at programming, but market analysis, marketing, talking with customers was too much for me. I also knew I wanted to bootstrap.

So I started searching: meetups, forums, FB groups… It didn’t take long when one day on a Facebook group for co-founders match-making, I’ve read a post:

– I wrote, and we’ve chatted for few hours.

In 2016 Patrick paid a Polish software house around $6k to develop two apps (Android/iOS) and a backend for this app. It was very cheap, and very bad.

RoR backend - to that date, my backend experience was solely Django, but I thought I could handle it. The list of bugs and features was very long. I’ve made a new API version, paid the original programmer to fix some issues, and left it as it is.

Android app - looked like crap, after 1 year it was already old and wasn’t responding to new screens properly. We have trashed it. Not enough manpower to keep it alive.

I had a new MVP after about 2 months. At that time I was working only evenings and weekends. iNeo Pro was reborn.

During the next few years, some maintenance was needed.

I think that my part may have summed up to ~200 hours.

Customers were approaching us organicaly - more than 90% users just found us on the App Store. The largest markets were in Germany, US and Canada. The app was making between $300-$1000 every month via in-app subscriptions.

Neither me nor Patrick could put any more time to this project -we both had regular jobs. We’ve tried to be more active with this project, but it just never worked out. Many times we’ve considered just shutting it down. 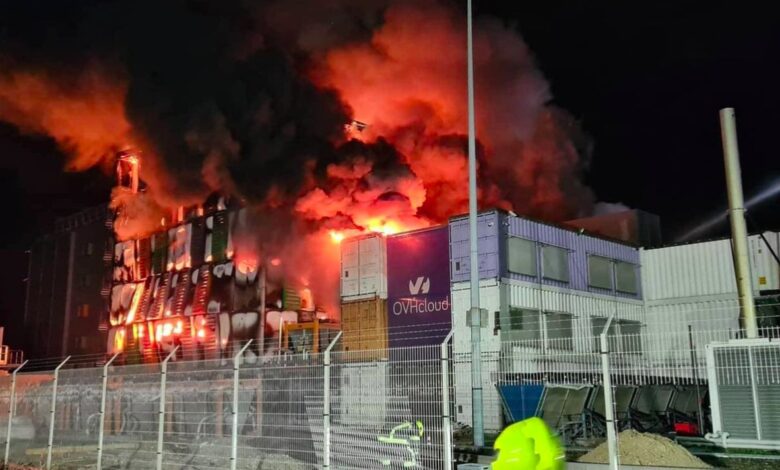 Our server fried, and with it - our database. Lesson learned about external backups.

We were done. I guess also relieved - we wanted to end this project many times, but couldn’t.

Still, the thoughts of letting down our customers haunted me. It just felt wrong.

So I spawn a DigitalOcean droplet, and deploy an empty backend. So far so good, now what about the data? The good thing about the app was that it had an internal database to allow users to use the app offline (built for construction sites, where users might be in rural areas or tunnels). So the data was distributed on devices around the world - I just needed to suck it back to the cloud.

I’ve pushed an app update, which prioritised data on the device. This way, on the next launch of the app, it has synchronised all the projects and reports. Fortunately - images were stored on AWS, so no need to sync them.

By the end of every year I try to close as many things as possible. This is why in December 2021 I’ve put iNeo on microacquire. This was my description:

Mobile iOS app with $7,500 in TTM revenue and $7,000 in TTM profit that generates construction site reports with a backend. Works with very minimal maintenance costs. Almost no marketing, a huge potential for untapped EU market. Big database of registered users, a lot of data collected from sites. Organic customers from the App Store.

In the following 2 weeks we’ve received 10 requests for more information, and 1 offer. I’ve set up a Zoom meeting with a potential buyer and described the product and the story. After some negotiation we have received a Letter of Intent with an offer of $60,000. We took it.

The buyer was interested if the company doesn’t have any legal problems or unsolved desputes. Next on the list was software stack, dependencies and external services. I’ve had deep dives into software architecture with buyer’s engineering team. We have also prepared a list of all external services that the app uses. Everything went OK, we’ve signed a selling agreement and the buyer transferred money to Escrow.

The last part was to transfer all rights to the buyer. App transfer, repositories, databases, e-mail accounts, domain ownership etc. That actually took longer than expected, and we were not able to finalise the deal in 2021. Officially the acquisition finished on 19th Jan 2022.

I’m very happy how things turned out. Me and Patrick were blocking the project instead of developing it. iNeo is now in better hands. The new owner has a team of developers who can support and develop it for the next years to come.

For me it was also the chance to live through an acqusition process for the first time. The experience might have been more valueable than the product itself, and this is why I’m sharing.

The single most important thing in this process was trust. At first it was to trust my new co-founder. Then it was trusting the buyer to hold on to his end while showing him more and more of the startup backstage.